Well, it is now day four in Shanghai and what a few days it has been! I landed after the easiest flight ever where I had a whole row to myself from LAX to Shanghai Pudong Airport. My driver picked me up and deposited me at my hotel where I settled in. The next morning I immediately started exploring the city, using the metro system which is very intuitive, easy and reliable (so far). It really puts American transportation to shame!

(A view of The Bund from Pudong)

One of my biggest worries coming to Shanghai was finding housing in a city of 24 million that was both close to my work, affordable and something I liked! And I have found that in Pudong where I also work. It is a house where I will have at least two other roommates and it’s really lovely in a quiet compound that is family centered and has a nice gym. 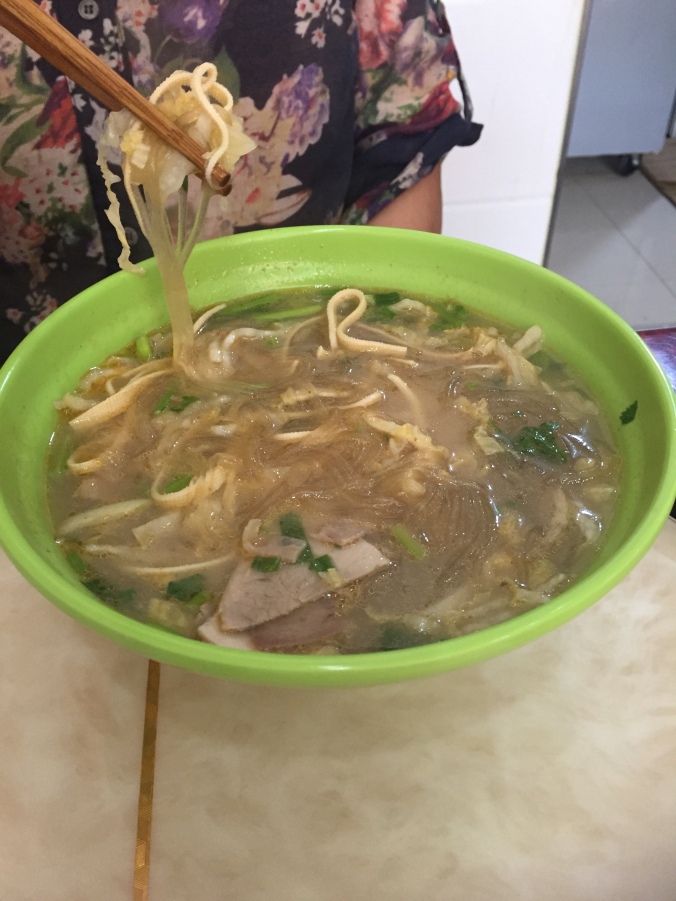 Now, everyone wants to know a report on the food! And I have to say that I have not ate a ton as my body adjusts to jet lag. Also, the humidity (which is nothing like I have experienced) is oddly making me less hungry. I have had some fabulous breakfasts at my hotel with lots of sautéed vegetables and dumplings.

Here are some things that have surprised me:

1. There are some quite tall people.

2. The humidity is actually ridiculous.

3. Not as many people speak English as I expected. It’s actually very rare.

4. The pollution is not that bad (I hear it gets worse in winter).

5. I feel very safe and crimes in general are very low.

6. There are now recycling bins next to public trash cans. This is new since I was here in 2012 as I think China is realizing the value of recycling.

7. There are far less people smoking than I remember and expected.

I start work and training in two days and am excited to get into a rhythm and dive right in.

6 thoughts on “First Days in Shanghai”